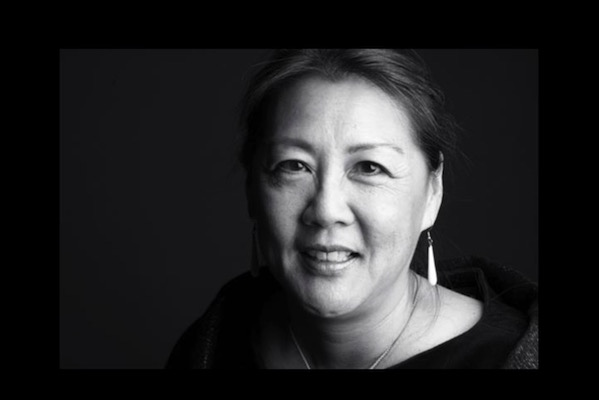 University of Hawaiʻi Native Hawaiian Health Professor Marjorie Mau, M.D., M.S., has become the first woman in Hawai‘i to be recognized as a “Master physician” by the American College of Physicians. Dr. Mau, also the first Native Hawaiian woman to receive the rank, was honored at a convocation ceremony in Washington, D.C., during the annual meeting for internal medicine physicians on May 5, 2016. In addition to treating patients on Molokaʻi and in Honolulu, Dr. Mau is a prolific scientist who has conducted groundbreaking research in metabolic disorders among Native Hawaiians and Pacific Islanders. She is one of the top-funded researchers at the University of Hawaiʻi John A. Burns School of Medicine, having brought more than $20.9 million in external funds to the medical school, helping to fuel Hawaiʻi’s biomedical research economy.

Dr. Mau is also a busy mother of twin toddlers, and two sons aged 17 and 21. In fact, Dr. Mau is receiving her Mastership recognition a year late. She was selected into the 2014–2015 class, but she was pregnant with the twins, and unable to travel then. 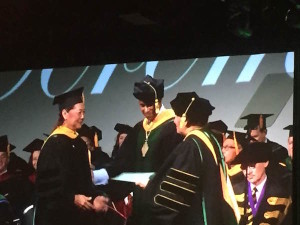 Dr. Mau is a graduate of Kalani High School and Creighton University, where she earned her undergraduate and medical degrees. She also holds a Master’s degree from the Harvard School of Public Health. She is Principal Investigator and Director of the Center for Native and Pacific Health Disparities Research, and holds the Myron P. Thompson Endowed Chair for Native Hawaiian Health at the University of Hawaiʻi medical school. She was the first Native Hawaiian female endocrinologist, and founding Chair of the Department of Native Hawaiian Health at JABSOM. In 2010, the National Institutes of Health recognized Dr. Mau and twelve other scientists who were presented as mentors to young scientists around the country in its “Biomedical Faces of Science” program.

About the ACP Mastership
According to the American College of Physicians, Masters must be highly accomplished persons demonstrating eminence in practice, leadership, or in medical research. Evidence of their achievements can come from many types of endeavors such as notoriety within their field and/or ACP chapter, research, education, health care initiatives, volunteerism, and administrative positions. The Master must be distinguished by the excellence and significance of his or her contributions to the field of medicine.