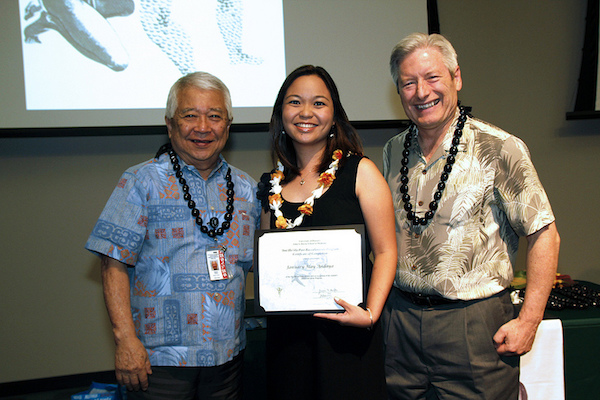 1.) Completed course work (acceptable for students majoring in the area):

5.) MCAT—Taken within 3 years of expected date of matriculation into medical school (year 2017). MCAT needs to have been taken between January 2014–September 2015 (Most recent MCAT scores will be reviewed).

Application materials for the ʻImi Hoʻōla Post-Baccalaureate Program 2016-2017 school year can be downloaded via the PDF links below. The 2016-2017 application period is now closed.

The 2016–2017 Application Booklet as well as the Application Form, Verification of Science Prerequisites Form, Letter of Recommendation Form and Consent Form are available at links below (all forms must be completed):

Completed science prerequisites must by completed by June 2016. All forms must be submitted by the deadline of November 01. There is no electronic submission.

*A person who comes from an environment that has inhibited the individual from obtaining the knowledge, skills, and abilities required to enroll in and graduate from medical school; and/or comes from a family with an annual income below a level based on low-income thresholds according to family size, as published by the U.S. Bureau of Census.

**Please download forms first before filling out. PDF-fillable forms will not save or print accurately when filled out as a webpage.